It feels like cheating to share a second finish in 2019, since I worked on all but the very last bit of this project in 2017… but here we finally are! I stitched most of the Winter Carriage Ride pattern as the two clues that made up this SAL club were released in 2017, and then after a long hiatus I finished up the bottom border over the last few weeks. 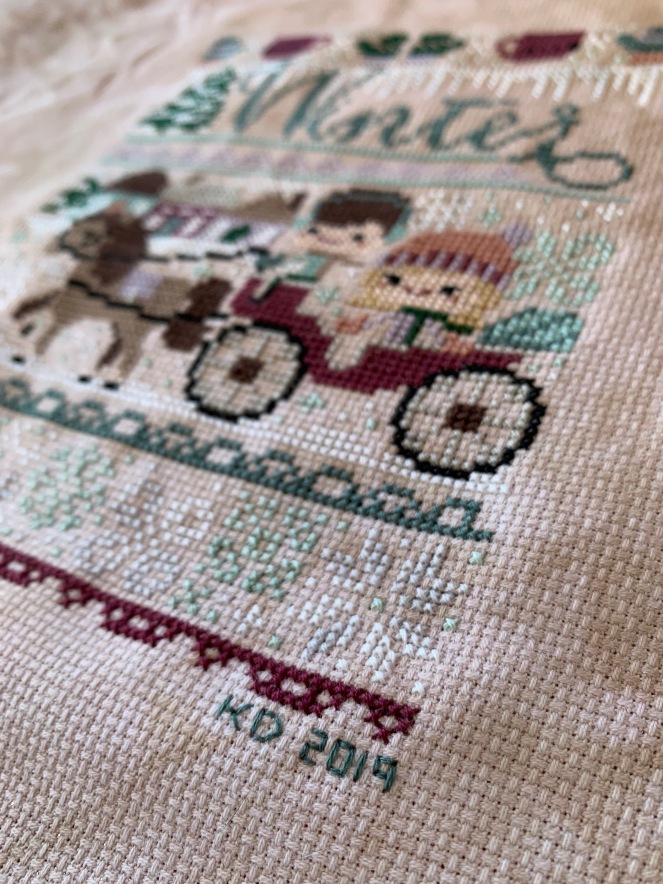 A couple progress photos… what a trip down memory lane! Since 2017 my baby has grown into a toddler and my sweet Tali cat is no longer with us. I also forgot that I changed the color of the girl’s hair to match Amelia’s… who knows, maybe the boy in the carriage will resemble her brother one day! 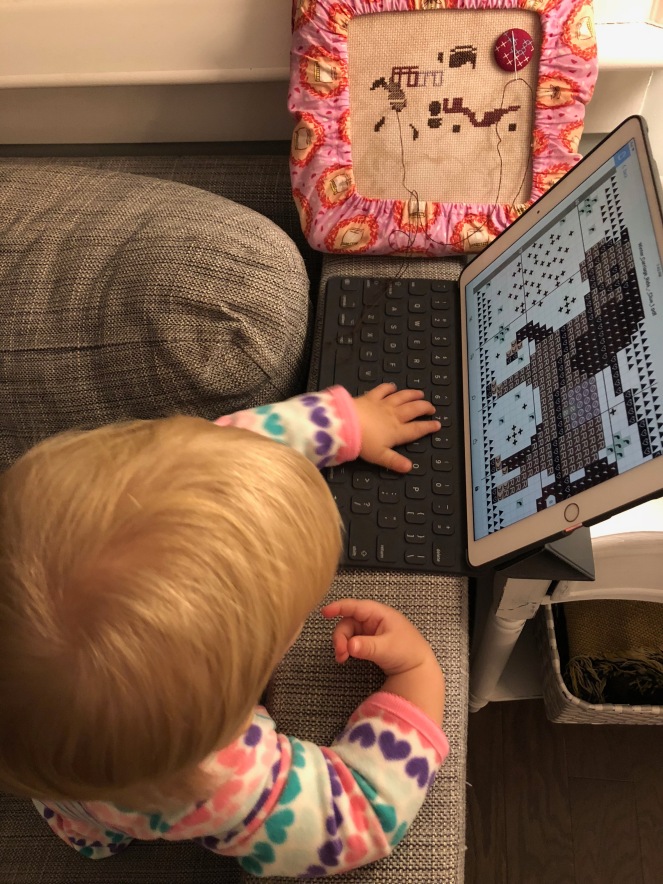 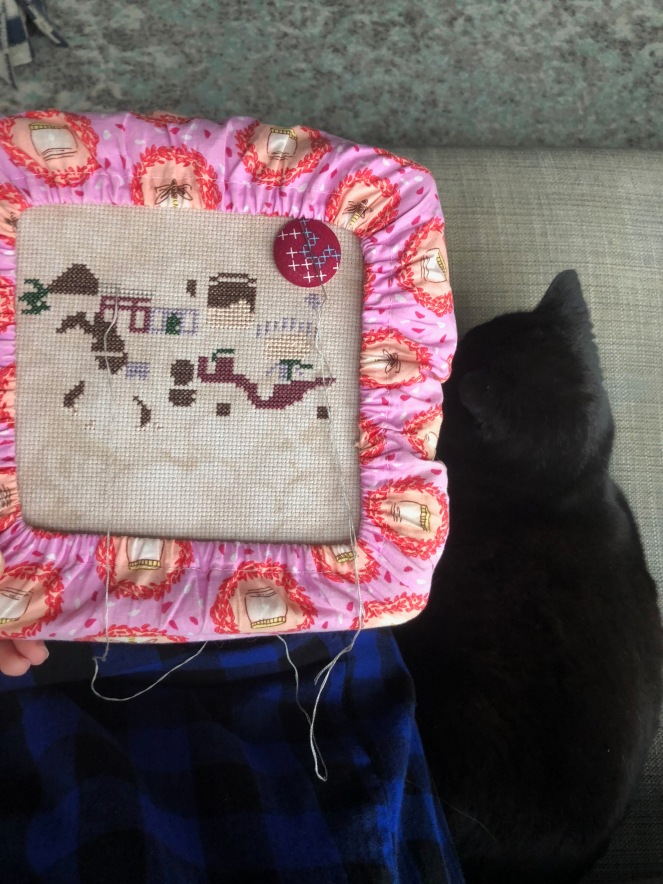 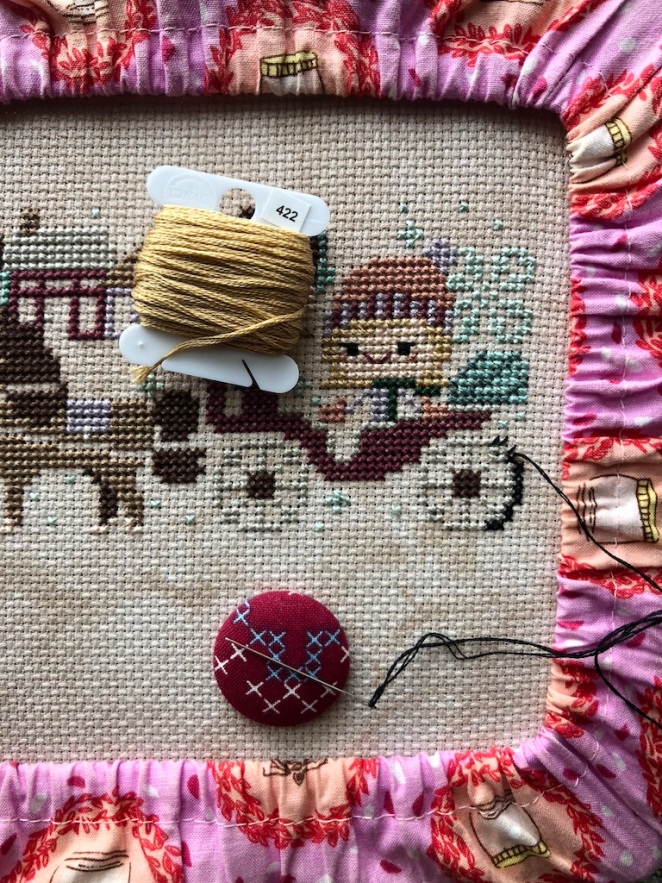 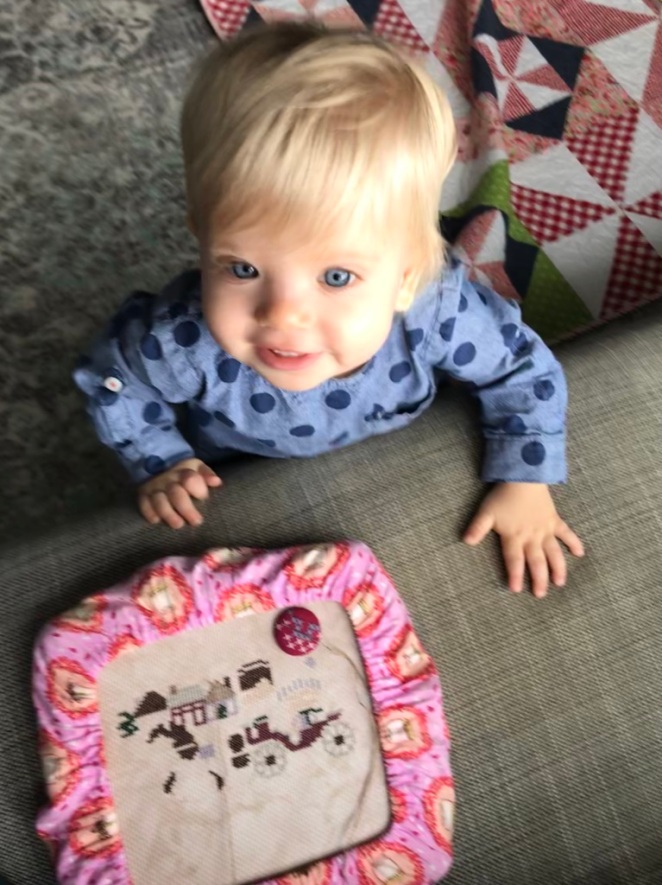 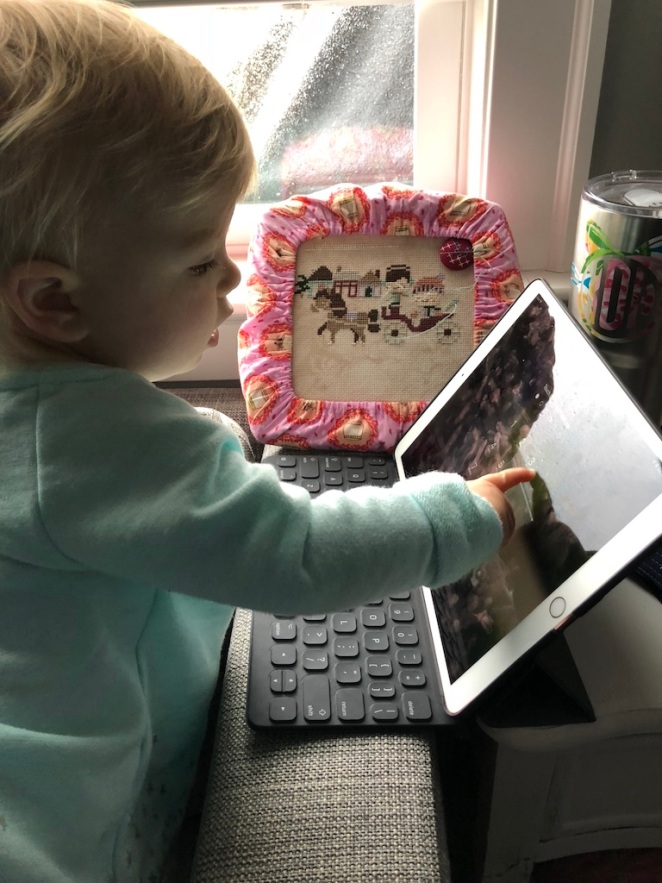 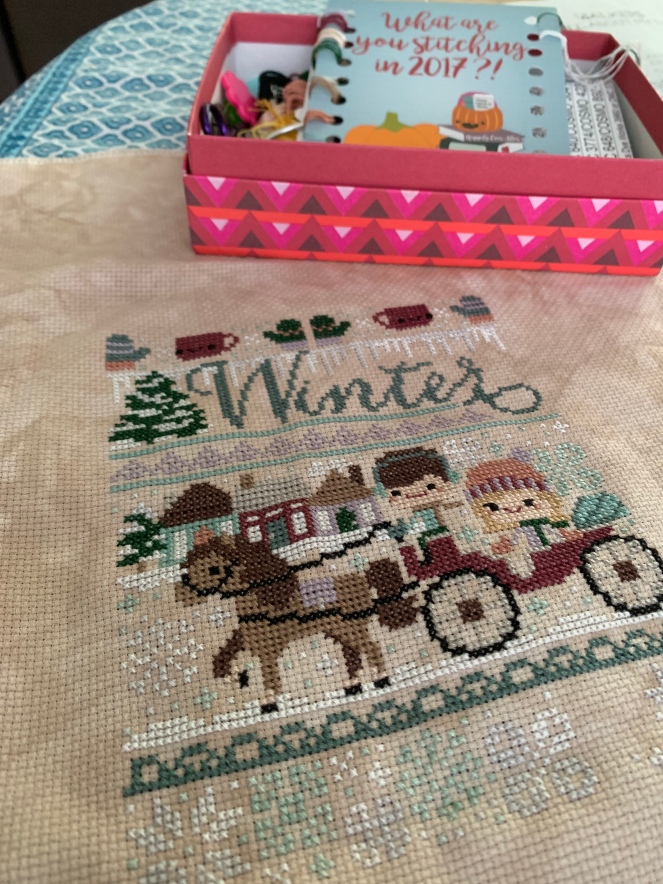 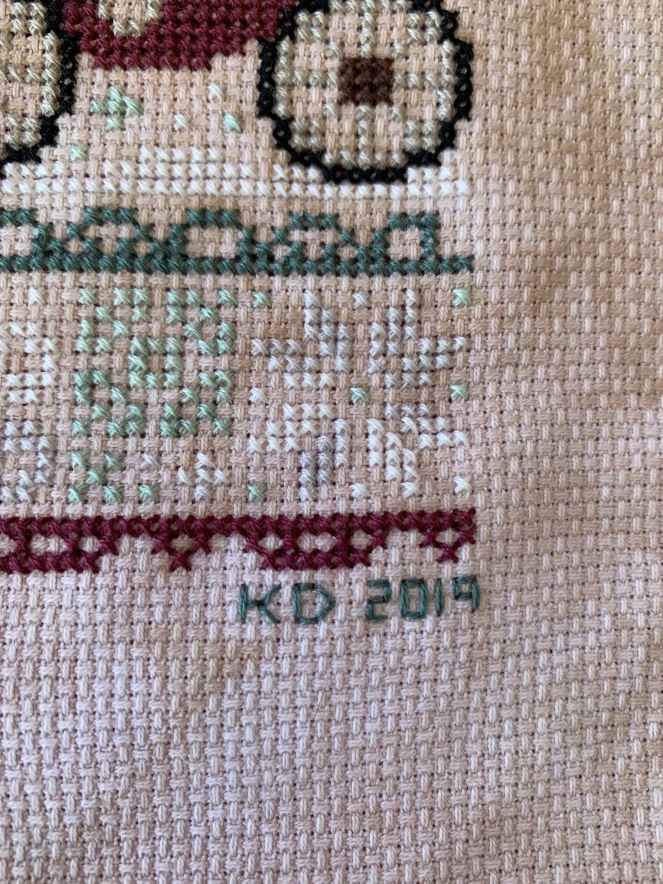 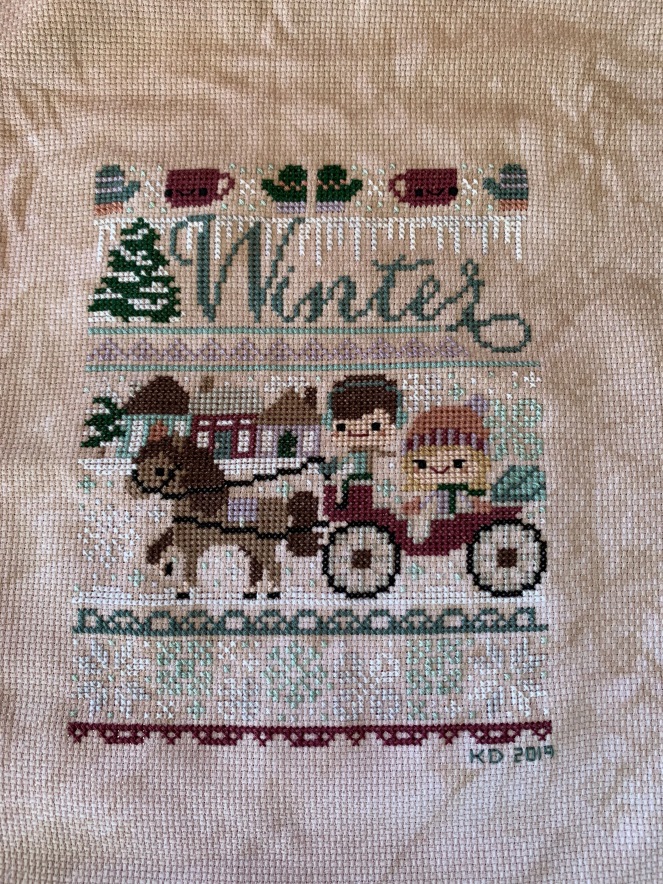 Winter Carriage Ride joins a pile of finished patterns that still need to be displayed in some way or another. At this point I’ve stitched 3 of the 4 seasons in this series released by the Frosted Pumpkin Stitchery designers, although I’ve only framed the Autumn one. I want to start working on the Spring piece next and then get them all framed so I can hang them on the wall and rotate them out each season. So many projects to stitch, so little time! 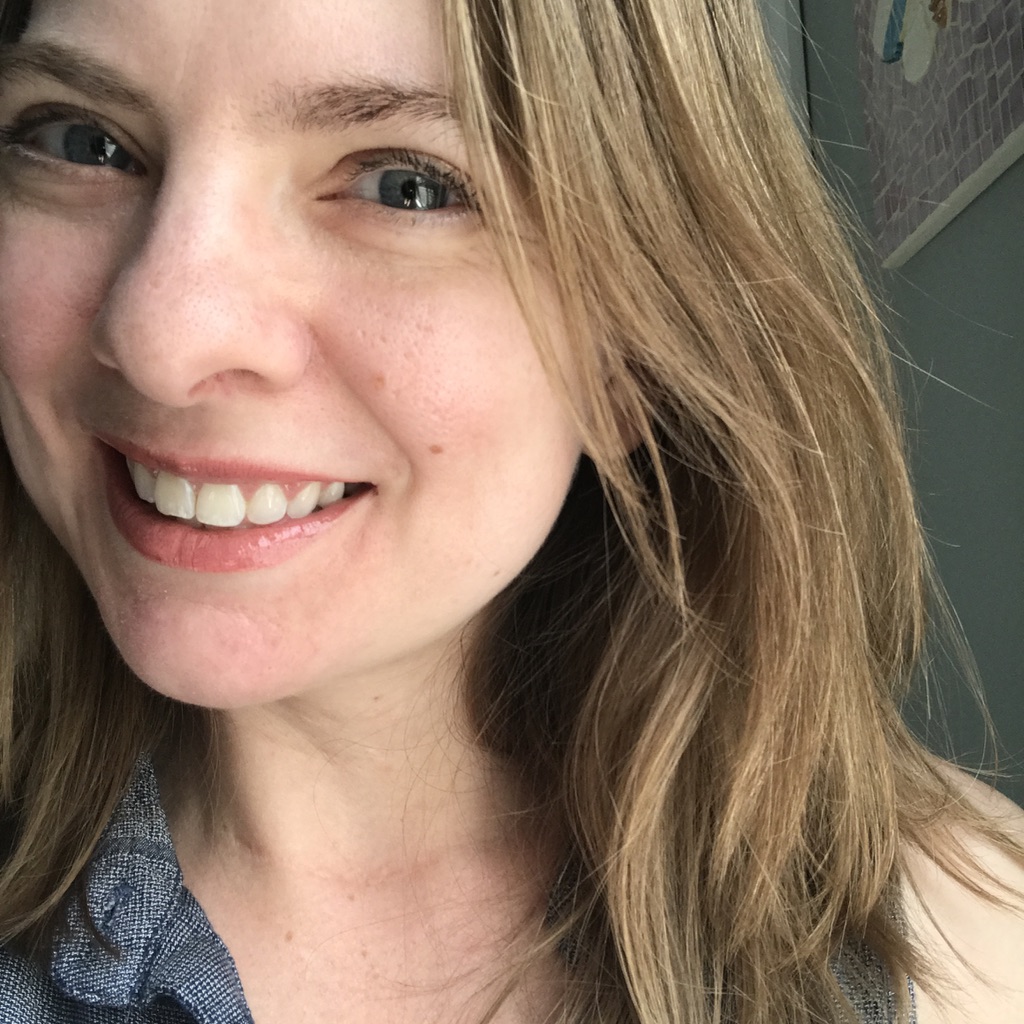 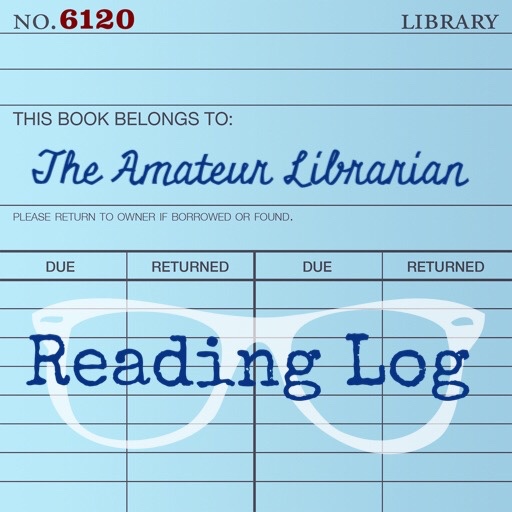 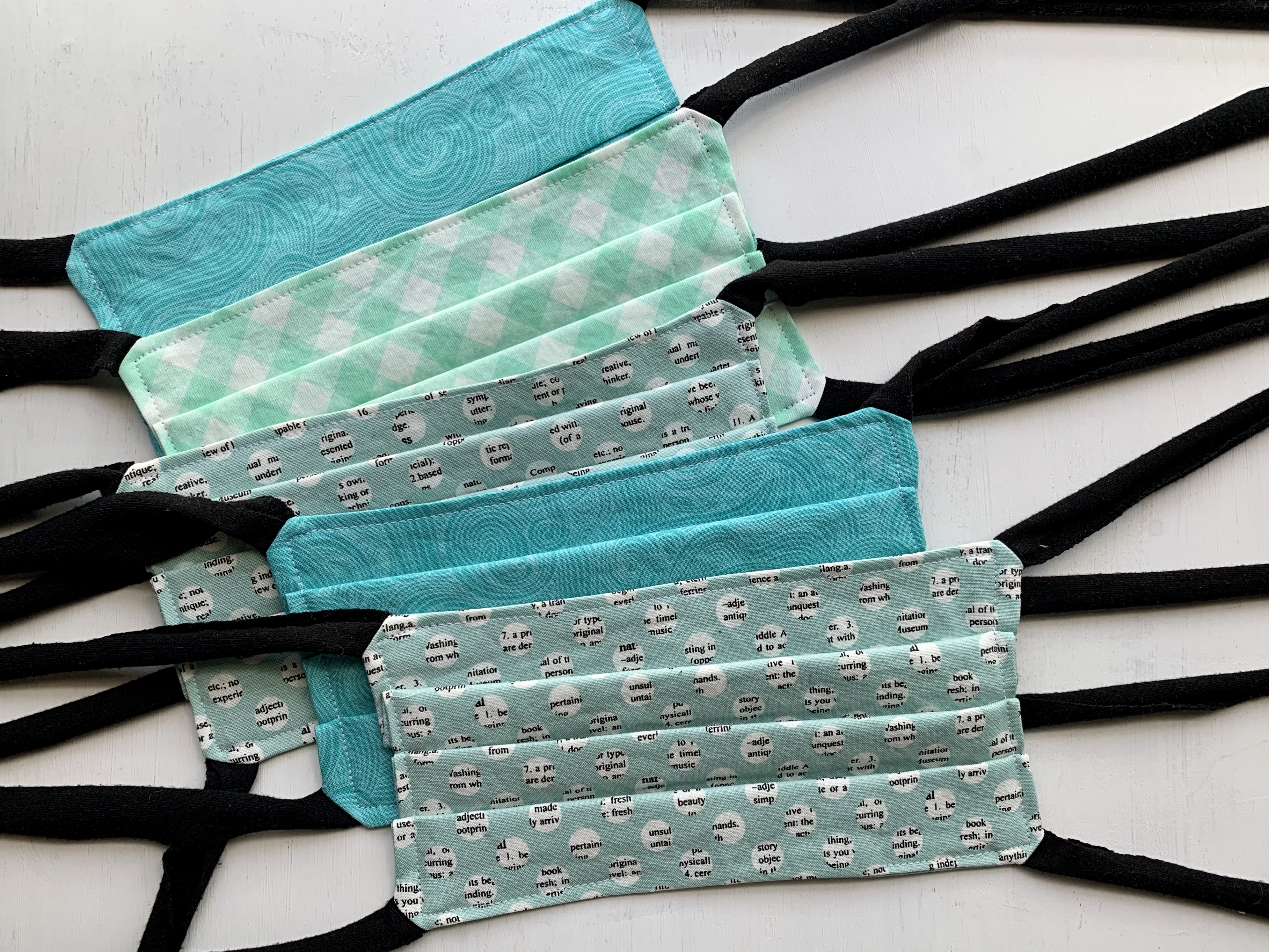 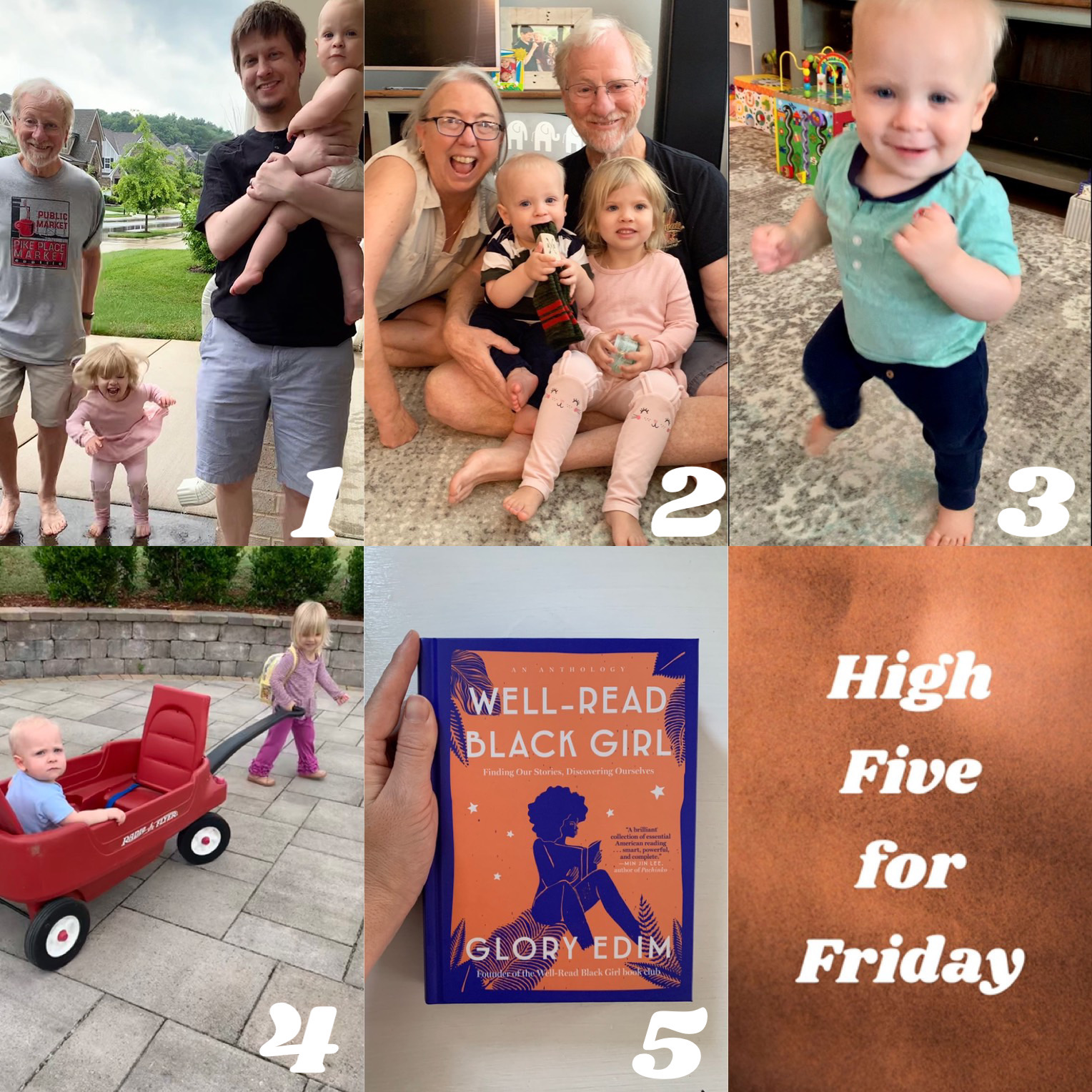